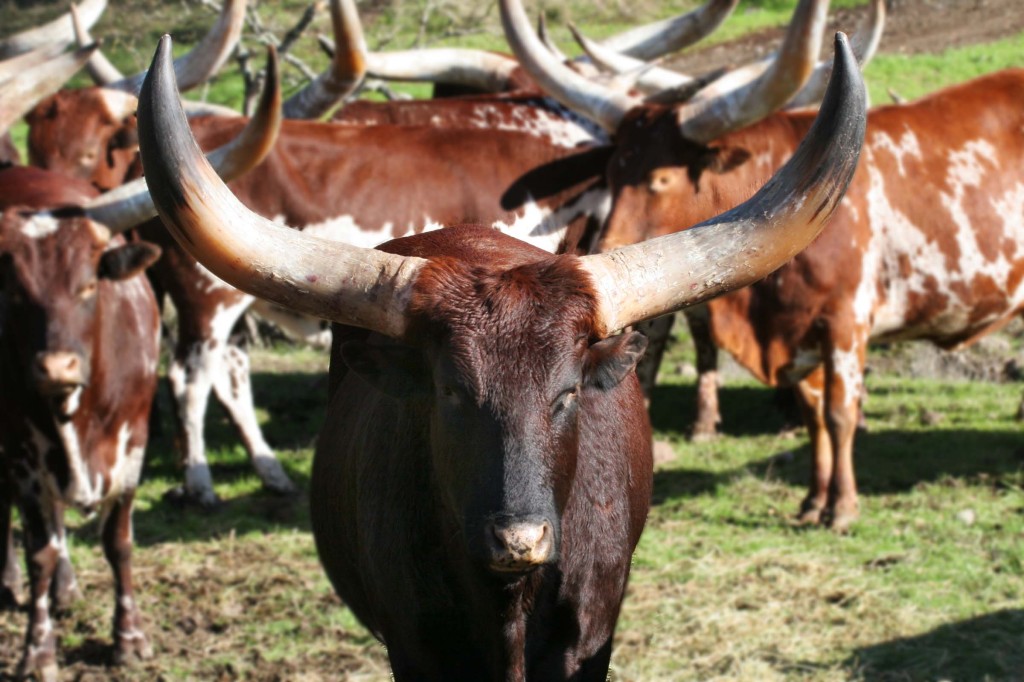 From the Fort Worth Star Telegram by Caty Hirst –  Chirst@star-telegram.com

The City Council voted Tuesday night to move forward with a proposed $175 million development in the Stockyards but added restrictions on zoning and other matters to protect the area’s historic character. The vote was 8-1. At his last council meeting, Joel Burns cast the no vote. The development proposed by the Hickman family and Majestic Realty Co. of California was announced June 3. Over the weekend, several longtime local history advocates said they feared that a modern development could tarnish the area’s unique heritage.

They urged the council to postpone awarding economic incentives. The council approved incentives worth $26 million over 25 years with amendments, including initiating a zoning change from heavy industrial to planned development/mixed use with a site plan required for the development on North Main Street. And the economic development agreement will not take effect until the zoning change is in place. The council also agreed to start work on detailed regulations for the historic Stockyards district that would affect development. The motion passed by the council will also prevent permits from being issued until new zoning is in place. Much of the $26 million incentive will go toward needed infrastructure improvements, such as street work, Craig Cavileer, Majestic Realty’s executive vice president, said in a previous interview. The project must meet certain criteria for investments and construction spending to receive the full incentive.

Councilman Sal Espino, whose district includes the Stockyards, said he is confident that the design guidelines required for the development will protect the significance of the area. The council also asked for regular updates on the development. “Everyone on this dais is concerned with the history, the Western heritage of the Stockyards, and we really do appreciate all of you coming down here because we received the emails and phone calls,” Espino said to a crowd of more than 100 gathered for the meeting.

“Everyone in Fort Worth has a just concern for the gem that is the Stockyards. What city staff is recommending are procedural safeguards to protect the history and the integrity of the Stockyards.” Burns said he voted against the project because he thinks the city has not done enough to protect historic sites in Fort Worth. Steve Murrin, a former City Council member known as “the mayor of the Stockyards,” said he was concerned that the area’s historic character could be lost without more assurances from the developers. “I think the council is pretty much committed to what you think is the best route,” he said. “I’m not going to argue with you about the timing and so forth.” Murrin asked the council Tuesday to “admonish the other side to quit being the other side” and said he does not see where the plans the developers have laid out are a commitment to continue the “integrity of the Stockyards.” Most of the speakers, many dressed in cowboy boots and hats, urged the council to delay the vote and vet the project more thoroughly. Former City Manager Doug Harman, a history buff and former executive director of the Fort Worth Convention & Visitors Bureau, urged a delay in an email to the Star-Telegram and others Monday. On the other hand, Billy and Pam Minick, two Stockyards stars in their own right and partners in Billy Bob’s Texas, supported the project in letters and emails to the council. Pam Minick spoke in favor of the project Tuesday.

The project, with three planned phases, includes property on the north and south sides of Exchange Avenue between Northeast 23rd and Northeast 28th streets, and the former Swift-Armour packing plant. It could include two more hotels, residences, corporate headquarters and livestock auctions. The group is also seeking a tax increment financing district in the Stockyards. The Hickman family has invested over $1 million in preserving the Livestock Exchange Building and invested another $1 million to buy a historical cowboy lifestyle wagon collection and the Texas Cowboy Hall of Fame collection, moving both to the Stockyards. Majestic Realty, the country’s largest privately held real estate company, has worked with the Hickman family on the project for 2 1/2 years.