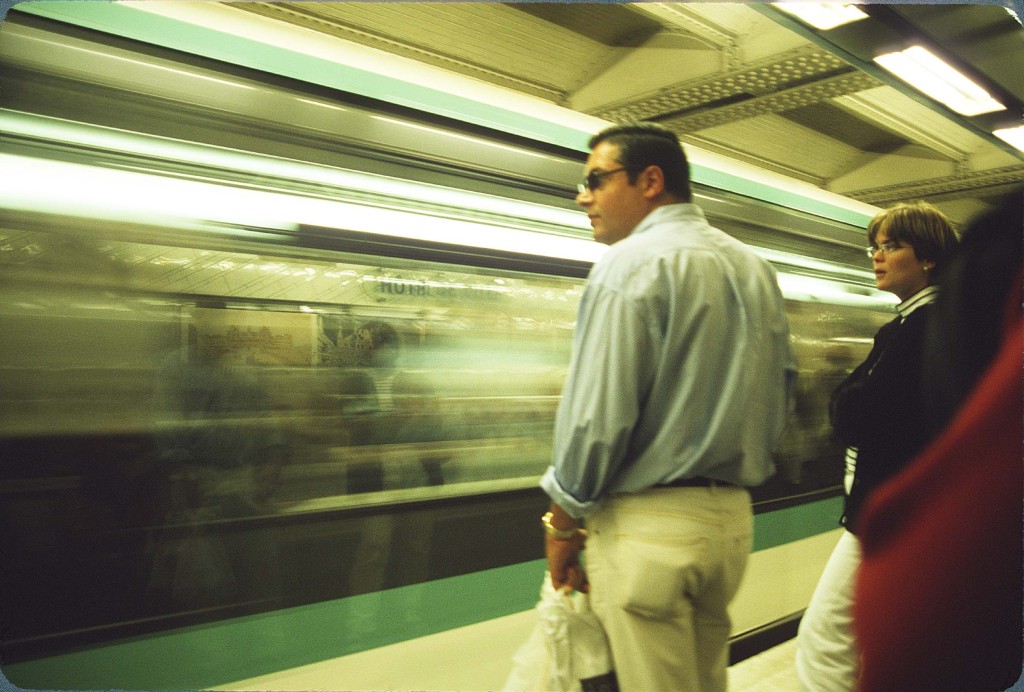 From the Fort Worth Business Press

Federal rail regulators have cleared the proposed Dallas-to-Houston “bullet train” project for an environmental review. The Federal Railroad Administration published a “notice of intent” in the Federal Register on Wednesday for an environmental impact statement on the Texas Central High-Speed Rail Corridor. The move opens a 90-day window for public meetings and comment on what the study should include. It also means the project has cleared an initial hurdle in its journey toward construction. Backers say construction could begin as soon as 2016 and trains could start rolling by 2021, carrying passengers between Houston and Dallas in about 90 minutes. The private Texas Central High Speed Railway has given no cost estimates on the proposed 240-mile route.