Fort Worth Ahead in Job Creation, Contracting from Incentive Agreements 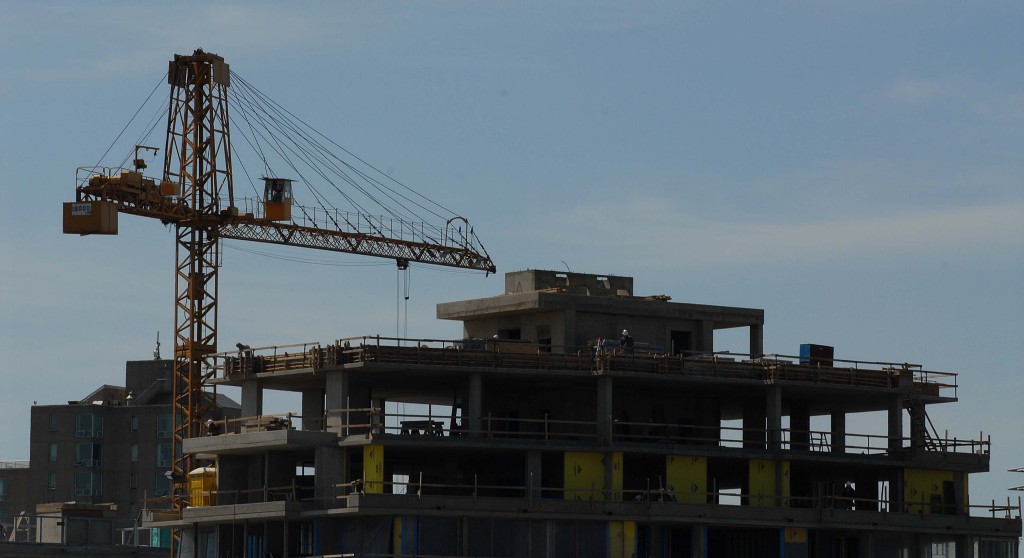 From the Fort Worth Business Press
Companies that have received financial incentives from Fort Worth were ahead of their commitments for job creation, local construction, supply and services spending, and minority and women-owned enterprise contracting through 2013, the city said in an annual internal audit. In an audit of 43 agreements, companies receiving incentives created 9,195 jobs through 2013, well above the 3,585 they committed, Robert Sturns, the city’s business recruitment and retention manager, said. Against their commitments to hire central city residents in Fort Worth – inside Loop 820 – the companies created 1,259 jobs, compared to 1,167 they committed to. On construction spending with Fort Worth contractors, the companies spent $499.4 million through 2013, compared to $262.7 million committed, the audit said.

On local goods and services spending, the companies spent $20.1 million, compared to $14.3 million committed, the audit said. On spending with minority and women-owned construction contractors, the companies spent $285.9 million, compared to $196.4 million committed. On goods and services spending with minority and women-owned firms, the companies spent $12.8 million, compared to $8.7 million committed. Of the agreements analyzed, 10 were property tax abatements, 25 were Chapter 380 gap-financing grants, and eight were completion reports. “Overall, the picture is very positive,” Sturns told Mayor Betsy Price and City Council members Tuesday. Companies receiving abatements that didn’t meet their commitments points to “softness in the economy,” Sturns said. “Companies are still struggling, and they’re making layoffs and they’re curtailing their annual spending.” On property tax collections for the abatement agreements, the city was ahead of projections, collecting $1.1 million compared to a projected $558,864, the audit said. The value of the abatements to the recipients was below projections, at $1.7 million, compared to $2.3 million projected. On the Chapter 380 grants, the city collected $17.1 million property tax and gave $10.8 million in grants, for $6.28 million net revenue. The grants levered $2 billion in private investment, the audit found.