Get Ready to Fly on I35e Bridges for a Price 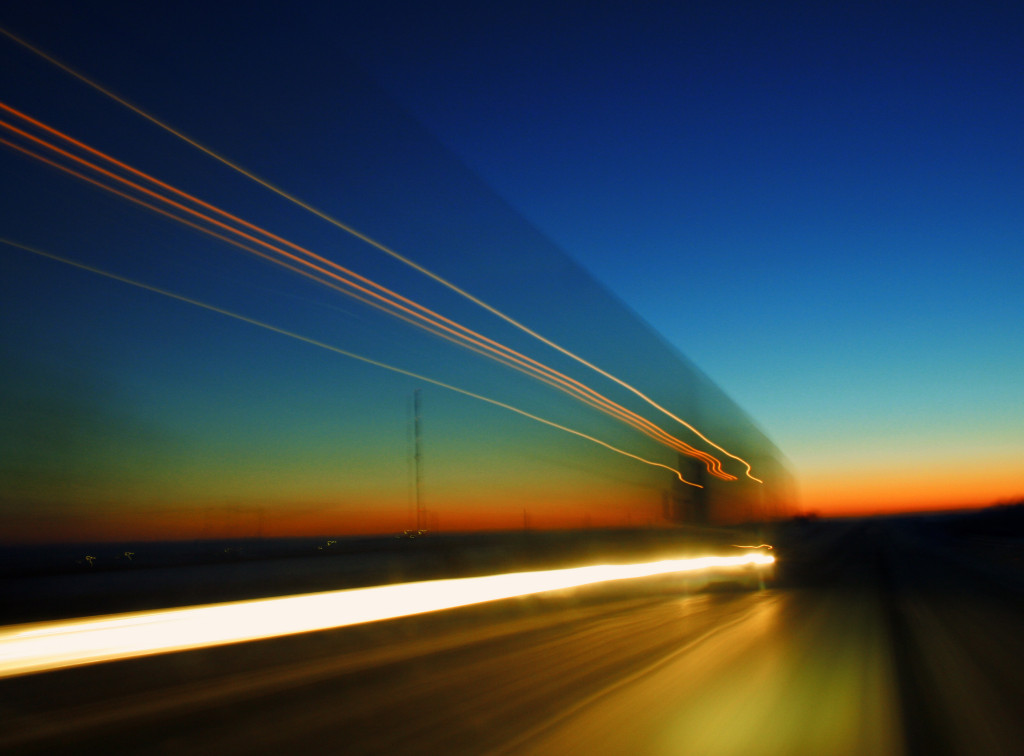 From the Dallas Business Journal:

For anyone who has ever wished their car could fly as in the film “Back to the Future II” when you’re stuck in bumper-to-bumper traffic, you’re sort of getting your wish. Starting July 12, drivers will soar through the air on their own dedicated managed toll lanes in both directions along Interstate 35E. Called TEXpress Lanes, they will open with dynamic pricing that changes every five minutes based on traffic levels. The goal is to keep traffic on the TEXpress Lanes moving at 50 mph. There’s no cap on how high the tolls can go.  Similar dynamic pricing went into effect on the TEXpress Lanes on the eastern edge of the LBJ Express from Preston Road to Greenville Avenue last month. TEXpress Lanes are becoming a common fixture on North Texas highways.

The North Tarrant Express is 94 percent complete and will be finished by the end of the year, providing 13 miles of new freeway lanes and managed toll lanes, the contractor announced.

Loop 820 from Interstate 35W to Northeast Mall interchange through north Fort Worth, Haltom City and North Richland Hills: $1.45 to $1.95
State Highway 183/121 through Hurst, Bedford and Euless: $1.75 to $1.95 Drivers who enter TEXpress Lanes without a valid TollTag will pay twice as much, as much as $7.80 for the entire corridor during peak travel periods.  Commuters have a choice whether to enter the managed toll lanes, called Lexus Lanes by critics, or stay on the freeway lanes. The TEXpress Lanes are a fairly new phenomenon in North Texas with the first lanes already open on the LBJ Express (Interstate 635 in North Dallas) and the DFW Connector (SH 121 and SH 114 in Grapevine). TEXpress Lanes are managed toll lanes that guarantee drivers travel a minimum of 50 mph but the price fluctuates every five minutes based on traffic demand.

The SH 183 project spans 15 miles from the junction with State Highway 121 in Euless east to the junction with Interstate 35E in Dallas. The ultimate scope of the project also includes 2.5 miles of Loop 12 and 10.5 miles of State Highway 114 to the north entrance of Dallas/Fort Worth International Airport. In other news at the LBJ Express, the TEXpress Lanes on Interstate 35E will open July 12 with dynamic pricing. The 3.6-mile stretch starts at the junctions with Loop 12 and Northwest Highway.