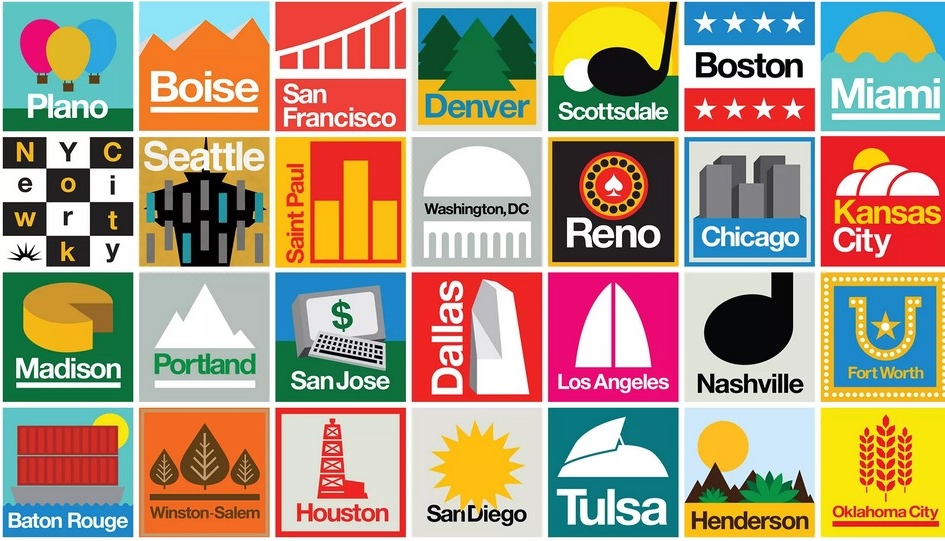 From the Fort Worth Star Telegram by Caty Hirst

Arlington and Fort Worth are two of the top cities for Generation Yers to live, with Arlington ranking No. 2 and Fort Worth No. 12 because of cheap living, growing job markets and trendy activities to keep the younger crowd busy. The study by Vocativ, a media company based in New York, looked at job markets, cost of living, public transit, diversity and “lifestyle metrics,” such as availability of live music and the cost to dine out, to rank the best cities for people 35 and younger to live. Arlington finished No. 2 because “literally everything is cheap in Arlington” and entertainment is readily available, the report says. The one thing Arlington doesn’t have, the report jokes, is kombucha (a fermented black or green tea). But “with what Arlingtoners save on rent, they can afford to have it [kombucha] delivered from L.A., on foot.”

“Go see a Cowboys game, go to a country show — do anything. You have all the money,” the report says. Ashley Peña, a senior at the University of Texas at Arlington who moved to town five years ago from West Texas, vouched for the findings. “I definitely agree with the cheap rent. There is very affordable housing around here,” she said. Being centrally located is another plus for the 22-year-old, who will graduate in May and is already looking for jobs in Arlington. “One of the biggest things I love about Arlington, it’s right in the middle of Fort Worth and Dallas,” Peña said. “You have the best of both cities without being immersed in them every day.” Fort Worth roped the No. 12 spot not only because of good jobs, cheap gas and affordable living but also because “areas like the West Seventh Street Corridor and Sundance Square are becoming hipster-fied.” “And the stunning Kimbell Art Museum is a work of art in and of itself. Sushi and vegan cupcakes — clearly, this ain’t the same Texas as before,” the report says. Mayor Betsy Price said the report is good news to a city working to appeal to the up-and-coming generation.

“The chamber did a study on young folks and Fort Worth’s ability to attract them, and we were hemorrhaging young folks,” Price said. “They just weren’t staying here. They were going to Dallas and Austin and all these places, and so everyone started a strong focus on the young people.” Price’s efforts to reach the younger crowd include SteerFW, a young professionals group engaging in civic service. “The south side has really grown. West Seventh has really grown. The food choices have changed. And of course we have Steer Fort Worth,” Price said. “I just think it is great. We have great jobs and a low cost of living.” The report cites other Texas cities, with Austin at No. 5, Dallas at No. 14, Lubbock at No. 15 and Houston at No. 16. Irving, Plano and Garland were also in the top 35. “The Lone Star State has cheap rent, gas and Wi-Fi, a ton of young people and a booming economy,” according to the report.