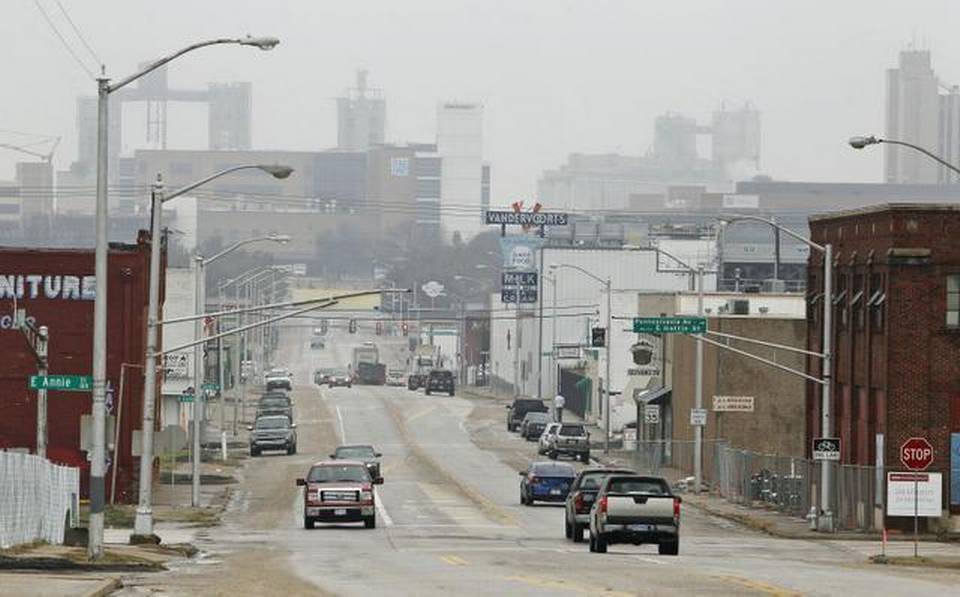 From the Fort Worth Star Telegram by Caty Hirst

South Main Street is getting an $8.6 million makeover with the hopes of turning the economically distressed Near Southside neighborhood into a hot spot — much like West 7th or Magnolia Avenue. “Main Street is going to live up to its name again. It will be a main street for the city of Fort Worth and the Near Southside,” Paul Paine, president of Fort Worth South, Inc., told a crowd of business owners and city officials at the groundbreaking Monday morning.

The revitalization effort, which will extend from Vickery Boulevard to Magnolia Avenue, will include:

▪ And a public art component by renowned artist Benito Huerta.

The project is funded by Fort Worth, Tarrant County, North Central Texas Council of Governments, and a tax increment finance zone, which is managed by Fort Worth South. “Streets are not just for speeding cars and trucks,” assistant city manager Fernando Costa said during Monday’s ceremony, pointing to a truck zooming by and getting laughs from the crowd. “Streets are for people. They are for pedestrians, they are for cyclists, they are for people who use public transit. Streets are public places where people can interact.” The commitment to improving the area’s infrastructure has already brought significant private investment to the area, said Paine. Victory Medical Center, a $72 million project at South Main and West Hattie Streets, and High Point Apartments, a $34 million project, both committed to the area because of the street improvements, Paine said. “It would be one thing to say, ‘Well build it and they will come.’ But they are already coming. That is the exciting thing about it,” Paine said. The eventual goal, Paine said, is to better connect South Main Street to downtown. “That is our goal, that the two feed off each other and add more vibrancy for both downtown and the southside,” Paine said.